For 13 years, the 30A Songwriters Festival has attracted thousands of dedicated live music fans from around the country to hear original songwriters spanning many genres of music perform their songs. The beach resort towns along Highway 30A in Santa Rosa Beach feature 30 venues presenting more than 200 songwriters and 300-plus solo, band and in-the-round performances throughout the weekend.

View the lineup of confirmed artists at 30asongwritersfestival.com. An additional 100-plus artists will be announced over the next few weeks – stay tuned! Listen to the Top 50 on Spotify at 2023 30a Songwriter’s PLAYLIST.

Festival Weekend Passes are available at www.30asongwritersfestival.com. VIP tickets that include premium seating on the lawn at Grand Boulevard for the headline shows on Saturday and Sunday afternoons, along with access to the VIP tent serving complimentary food, beer, wine and cocktails are also available. For a full description of each ticket package including VIP mainstage and transportation packages for groups of 2 up to 12, visit www.30asongwritersfestival.com. 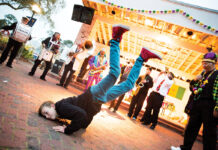 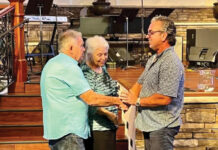 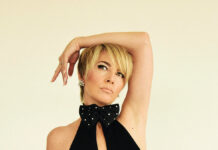